The Tennessee and Cumberland Rivers empty into the Ohio just before it goes around the big sweeping curve called Monkey’s Eyebrow and empties into the much smaller, (30% smaller) Mississippi at Cairo Illinois.  There is nothing about far Western Kentucky that is not connected with its rivers.

The Ohio and its many tributaries were the main arteries of the young nation, though which the commerce of the republic flowed. If the river was the original superhighway of its day, then its many landings were its truck stops and logistics depots.   Many roads of the area still bear the names of their terminus at nineteenth century riverboat landings, or at one of the many oxbow lakes spawned by the river: Carrico Landing, Ogden Landing, Joppa Landing, or Crawford, Turner and Shelby Lakes.

Many of the narrow old farm roads are named after the ancestors of families who came down the river, settled and still live on them: House, Helm, Warford, Matlock, Grief, Reid, Vaughn and Lanier; each one recalls a face, a story and a ghost.

My history is inextricably and mystically linked with the river, my GG-Grandfather Starks died in 1864 at Fort Anderson on the banks of the Ohio River during the Battle of Paducah; Eighty-six years later, I was born at that exact spot, in Riverside Hospital, built over the foundations of the old Fort. My Father’s family came down the Ohio from Virginia after the Revolution.

My Mother’s Father was taken by the swollen River when I was a year and a half old; his Mother’s family had come up the Mississippi from New Orleans after crossing from LeHavre France.

From all my ancestors, I have a vast treasure of the things that carry their spirit, the instruments of their daily lives; rings, snuff-boxes, biscuit-cutters, branding irons, hand-tools, horse bits, doilies and quilt frames, to name just a few. I listen to their voices almost daily through their letters, diaries, recipes and notes in the margins of books and bibles.   I sleep under their quilts and mark the passing of time by shadows and the chiming of their clocks. I open all the blinds and walk around my house in window light, navigating in the evenings by their lamps to understand their world, their light. I shave with their brushes and straight razors and carry their pocket knives and watches. I sew on their old Singer machines and talk to them across time, all are my loving guardian angels. 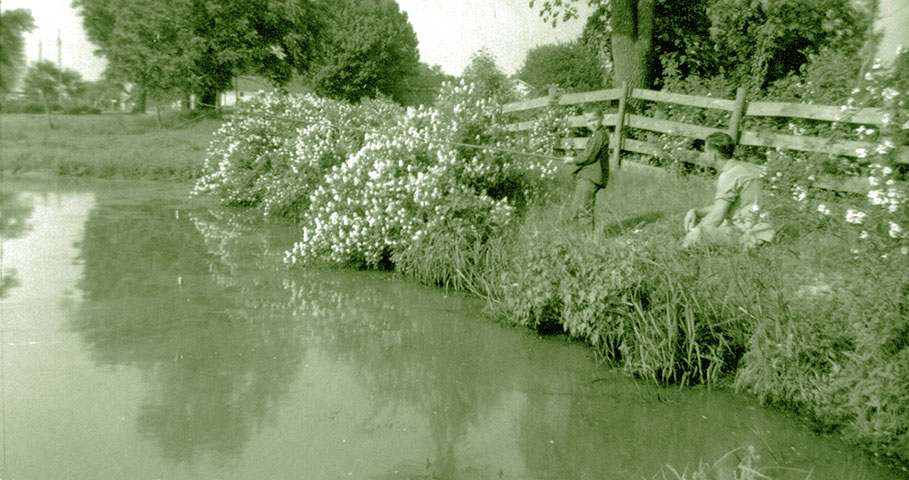 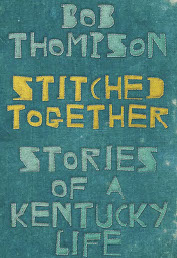 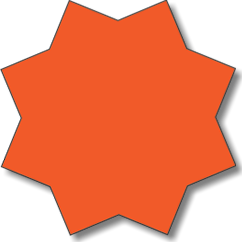 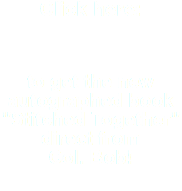